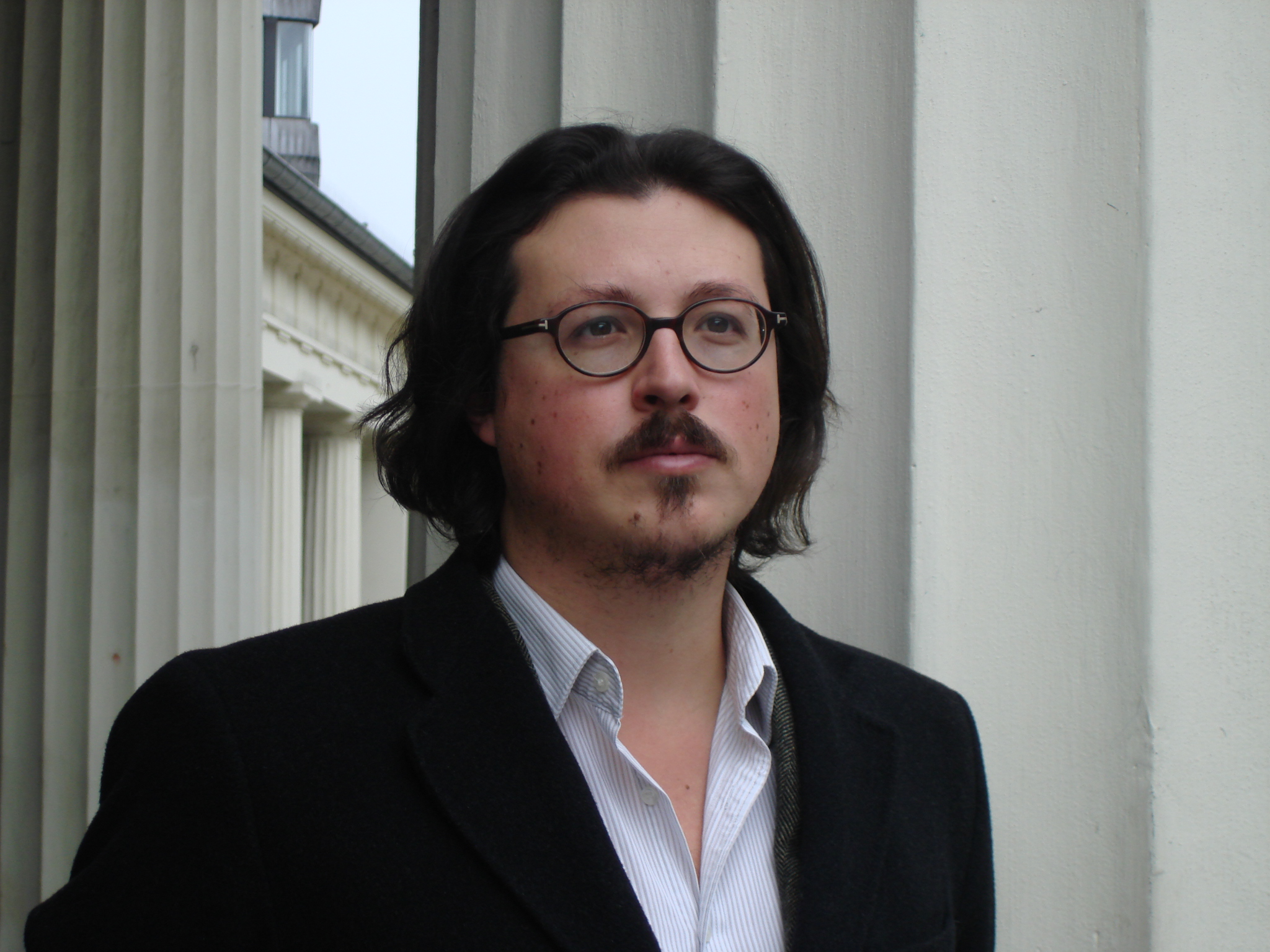 After over a decade of studying the identity crises plaguing the continent, Belgian historian David Engels sees congruence between the problems in Europe and those leading to the decline of the Roman Empire.

According to the historian, while the marginalisation of Christianity in modern liberal societies does not eradicate its inherent values, it does create the opportunity to distort them. He believes that the principles of tolerance and equality are no longer the cornerstones of society, but are pitted in competition against each other while being disguised as immutable. This will lead to catastrophe in the long run, David Engels says, especially in states where the memory of totalitarianism is still vivid in people s minds.

“The West has embraced the culture of death guided by good intentions, after the virtues it respected became hollow and empty. This is how, tolerance has led to exclusion, health care to abortion and euthanasia, self-realization to cultural and demographic suicide, and anti-fascism to a new totalitarianism,” Mr Engels says.

The historian explained that from the very beginning, the European institutions preferred economic over political or cultural cooperation. He postulated that some of the founding fathers of the Union may have been convinced that the Christian roots of the West were strong enough to gradually enable the emergence of a unified European civilization within an economic and institutional framework.

“However, an ideology that denies Western identity and traditions while seeking to replace them with multiculturalism has had an ever growing influence on European institutions. This is how political correctness has incrementally become the EU s primary ideology, which does not serve to protect European civilization, but promotes values such as anti-Christian secularism, LGBTQ rights, and feminism,” he said.

At the same time, Engels adds that Europe s current cultural decline and radicalisation is the result of a decades-long process that is the result of internal betrayals and self-loathing. He also points out that the material and spiritual symbols of the old Europe are increasingly under attack in the name of progress and tolerance.

The historian says the country most on the brink of disaster is France, where it can be openly said that the country is fully divided ethnically, arson is a regular occurrence and that the state is not prepared to handle such serious conflicts because the government is firmly committed to defending multiculturalism and tolerance. He adds that a significant proportion of the French armed forces adhere to the Islamic faith, begging the question of their reliability in the event of an ethnic conflict. The greatest strength of Muslim minorities, according to Engels, lies not in their growing numbers but in their cultural cohesion, which indigenous Europeans no longer have due to decades of ideological conditioning. He emphasises that a Muslim majority is not needed to turn France or Belgium into a Muslim country, for even a small minority can gain and hold power if the majority society is sufficiently fragmented.

Regarding Central European countries, the Belgian historian said, “I hope these states will be able to resist progressive totalitarianism because the media structure in the Visegrad (V4) countries remains plural, enabling conservatives to communicate with citizens, as well. In so doing, we are launching an offensive that transcends national borders and fights for a form of European unity that protects our identity and our values.”

The expert finds the current problems of the European Union to be analogous to those of the Roman Republic in the first century BC, the biggest of which were mass immigration, demographic decline, and social polarization. In addition, the elite and the governments back then did not endeavour to change or solve the problems either, but merely aimed for short-term successes.

Berlin sports field to be named after George Floyd