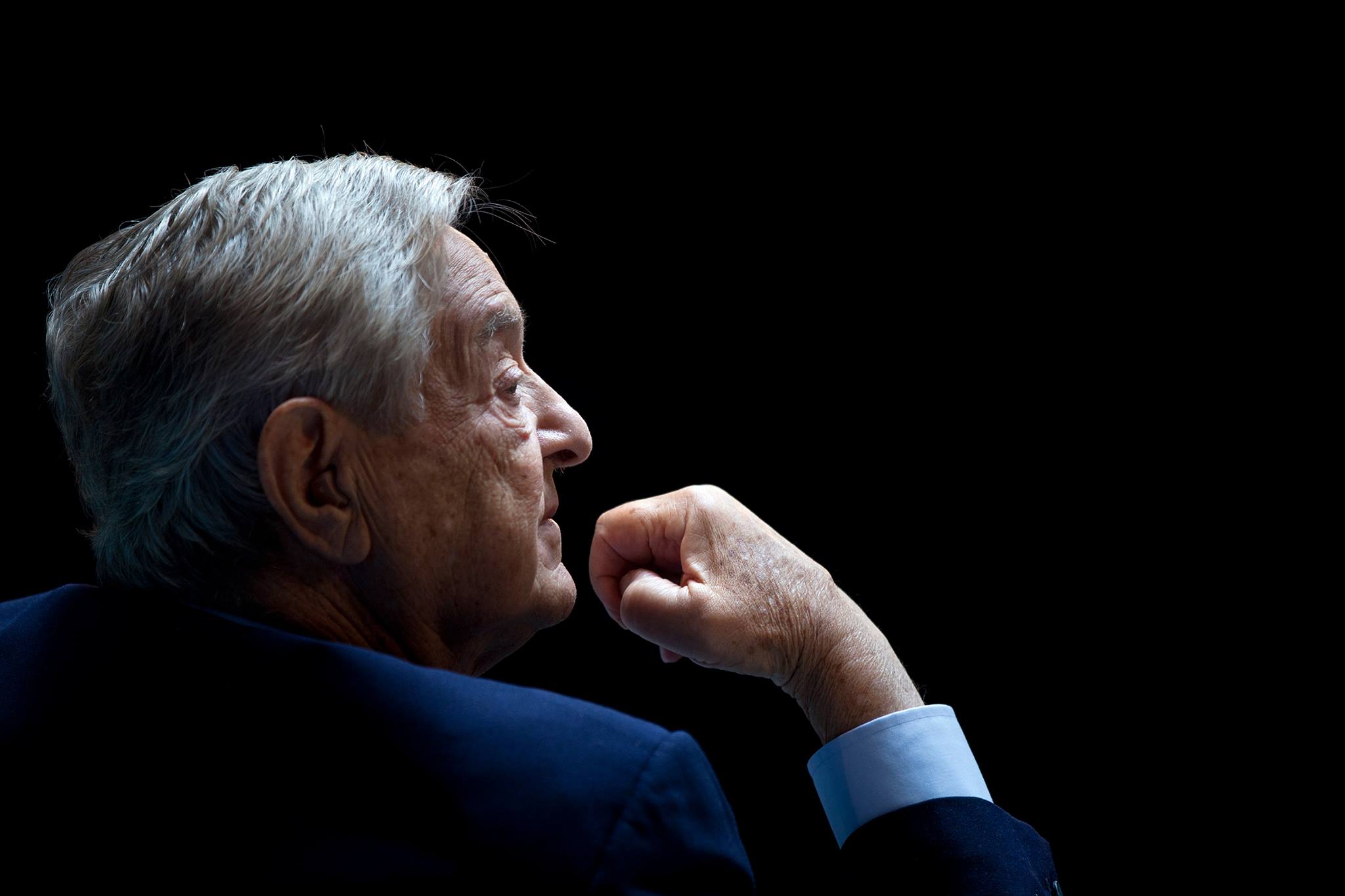 There are several NGOs that have ties both to bodies of the European Union and to US stock market speculator George Soros s Open Society Foundations. Some of these groups can be linked to terrorist organisations.

Several NGOs are involved in financing terrorism, says AfD (Alternative für Deutschland) MEP Gunnar Beck, who sent a written inquiry on the issue to the European Commission in February.

Between 2015 and 2018, the European Union spent roughly 3.5 billion euros on funding NGOs. Many organisations that have been awarded funds from European taxpayers money are clearly linked to terrorist groups.

Some of the organisations that can be linked to the Commission also enjoy funding from George Soros s Open Society Foundations (OSF).

In 2017, the Commission granted nearly 700 thousand euros to five Palestinian NGOs and a Spanish group for a project entitled Strengthening Community Resilience and Social Cohesion in East Jerusalem on both Sides of the Separation Wall. Four out of the 5 NGOs allegedly have ties to an organisation called Popular Front for the Liberation of Palestine (PFLP). PFLP is classified as a terrorist organisation by several countries, including the United States, Japan, Australia and the EU.

There are some other cases that also raise suspicion.

Collective Against Islamophobia in France, CCIF

Interior Minister Gerard Darmanin announced last year that the French government would dissolve the group called Collective Against Islamophobia in France (CCIF). The minister previously wrote on Twitter that “CCIF has been conducting a consistent Islamist propaganda campaign for years.”

In 2012, George Soros s OSF transferred 35 thousand euros to CCIF. In December 2016, the European Commission held a conference to which it invited the organisation. 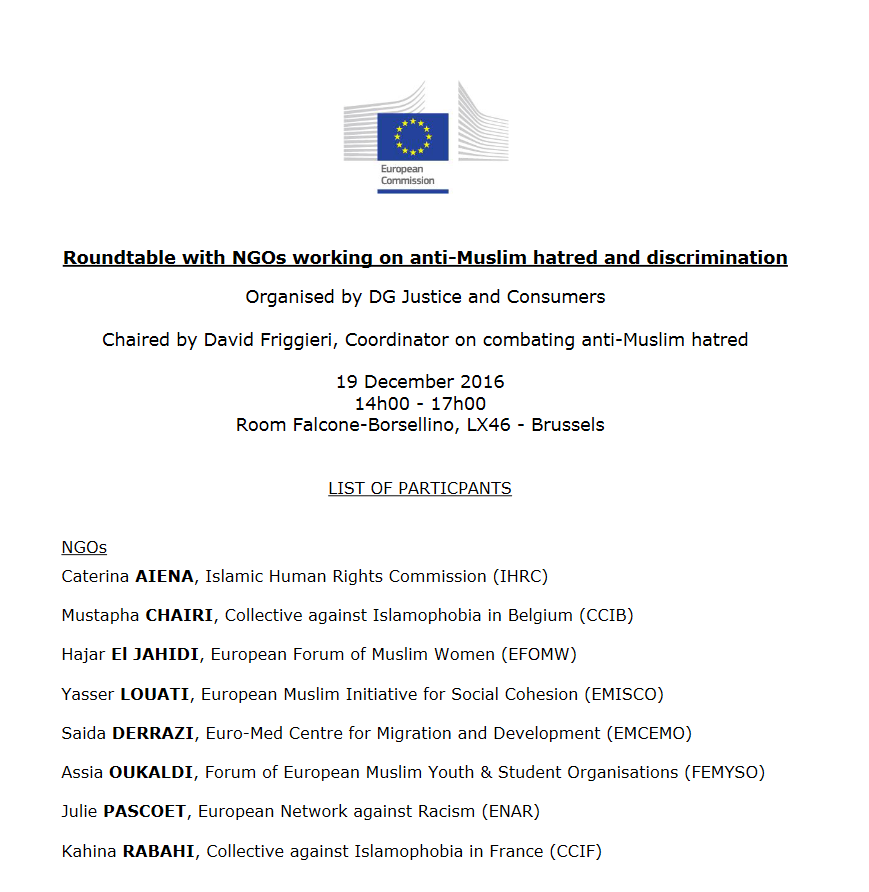 This organisation was given nearly 430 thousand dollars by OSF in 2018 alone. ENAR co-founder Michael Privot confessed to have formerly been a member of Muslim Brotherhood, which is registered as a terrorist group in several countries.

Intissar Kherigi is a board member at ENAR. She is the daughter of Rached Ghannouchi, who founded the Ennahda Movement and can also be associated with Muslim Brotherhood.

Still, 69 per cent of the organisation s budget comes from the European Commission, and most of the remaining 11.88% comes in the form of grants by the Open Society Foundations.

In 2018, the organisation received 86 thousand dollars from Soros s foundation. EFOMW is a sister organisation of the Federation of Islamic Organizations in Europe (FIOE), founded by the Muslim Brotherhood. Its co-founder is Lamia El Amri, chairman of the board at the Islamic Relief Worldwide (IRW) and supporter of the Muslim Brotherhood of Egypt. According to its 2016 annual report, the organisation also had links to the European Commission and the European Parliament.