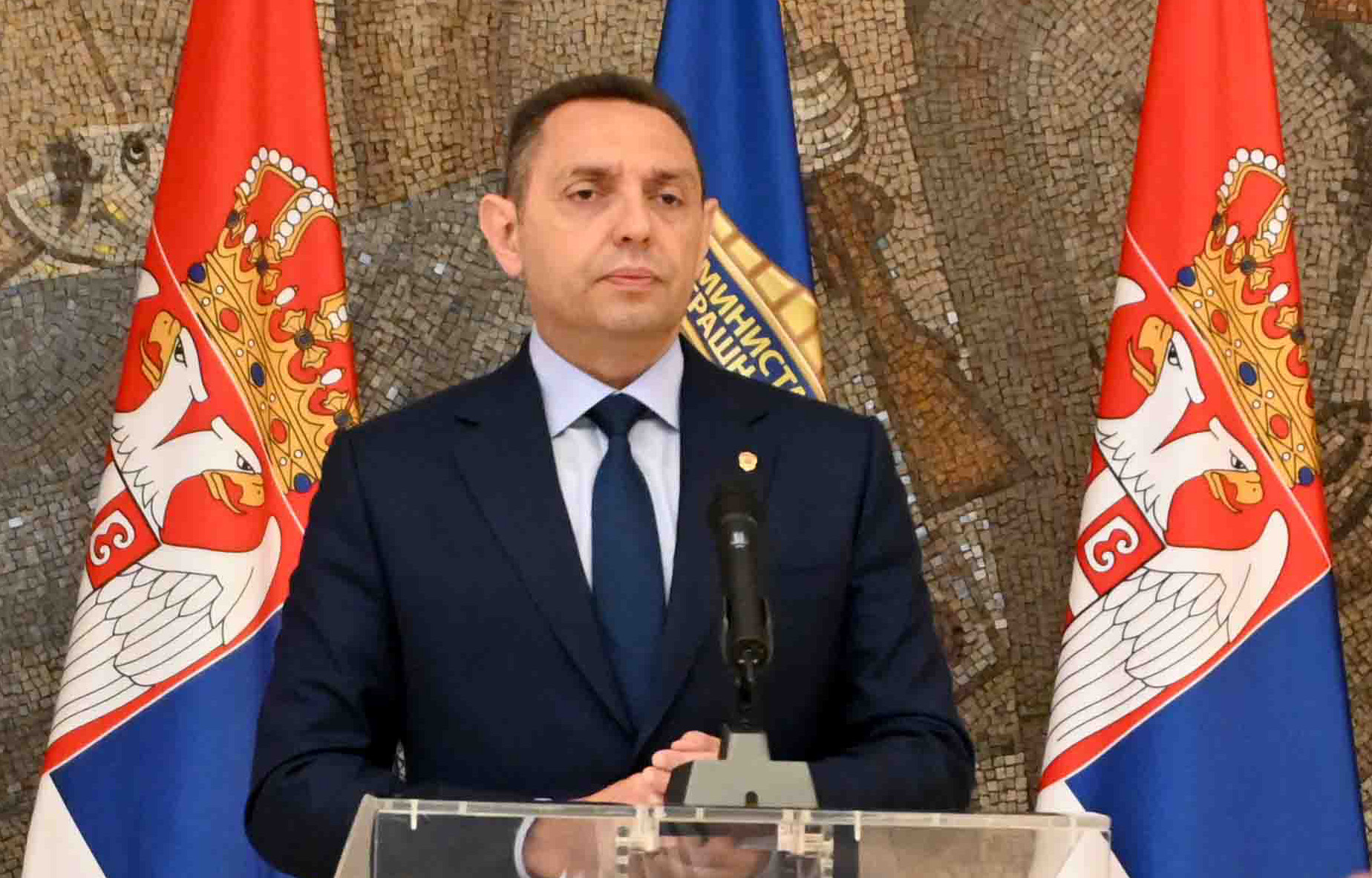 Conflict with self and neighbours looms if EU heeds leftists, Serbia's IM says

Serbia needs to rethink whether the country wants to gain membership in an alliance that will bring it into conflict with the whole world, the Serbian interior minister said. Aleksandar Vulin's statement came in response to the proposal from left-wing MEPs calling for the suspension of Serbia's EU accession on the grounds that the Balkan country failed to introduce sanctions against Russia.

EU in conflict with itself and neighbours

Belgrade needs to rethink whether the country wants to gain membership in an alliance that will bring it into conflict with the whole world, Aleksandar Vulin wrote in response to the proposal from left-wing MEPs recommending that Serbia’s EU accession talks should be suspended until the Balkan country aligns its foreign policy with that of Brussels, that is, for as long as it refuses to impose sanctions on Russia. 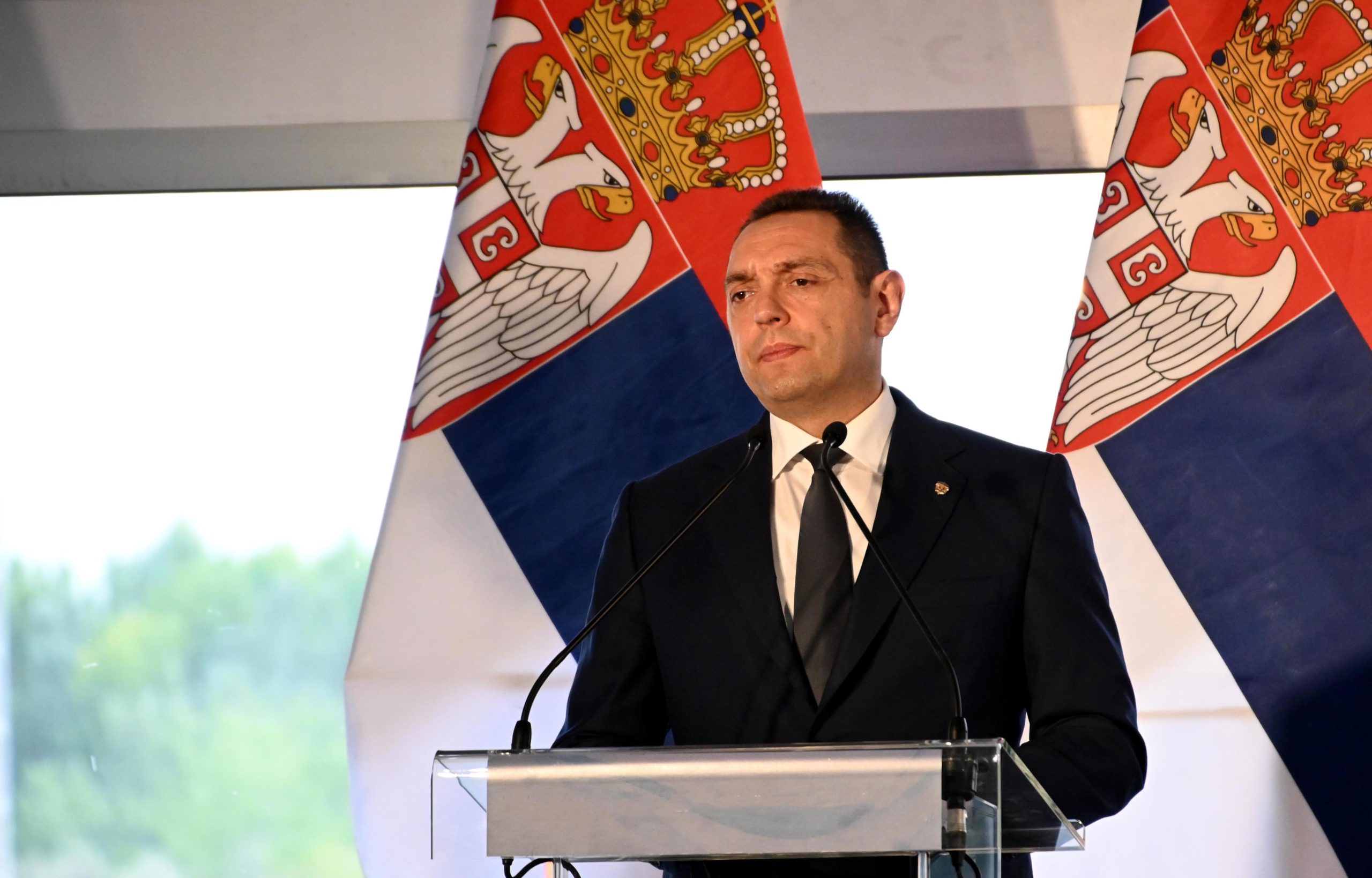 As is known, MEPs of the Progressive Alliance of European Socialists and Democrats (S&D) group are pushing for suspending the accession process of the Balkan country until Belgrade falls in line and introduces sanctions against Moscow. The parliamentary group lashed out on Twitter condemning the fact that Mr Selakovic and Mr Lavrov signed a joint document recently. “The EU cannot continue accession talks with Serbia if they don’t align with EU sanctions against Russia. That’s what we will say in the Parliament’s upcoming enlargement report,” the S&D underlined.

If the European Union continues its policy of threats and blackmail and listens to left-wing politicians, it will only prove that it is in conflict with itself and its neighbours, Serbia’s interior minister commented in response.

“The European Union has managed to lose the UK and has imposed sanctions on Russia, Belarus and Iran, confiscates the assets of Russian citizens and bans media that do not report in line with the Brussels position. The EU also wants to interfere in China’s system and block Chinese investments, which is why it currently has the worst relationship with Beijing since the European Union was founded. For decades, Brussels has kept Turkey waiting at its doorstep, even calling its leadership a dictatorship,”

In his statement, Aleksandar Vulin also says that the EU is in conflict not only with countries around the world, but also with its own member states.

“The European Union is openly threatening Italy merely for the preference the people expressed in the election, which could even have financial consequences. Although it is a member state, the EU calls Hungary a dictatorship and has imposed punitive measures financially. And it criticises Poland for everything but its relationship with Ukraine,”

Mr Vulin pointed out that the European Union expects Bosnia and Hercegovina to violate the Dayton Agreement, which ended the war [in Yugoslavia – ed.], and to dissolve the Republika Srpska, while threatening Serbia with the termination of accession negotiations. The West wants to punish Belgrade for not imposing sanctions on Moscow, and the latest outrage was caused by the recent meeting between Russian Foreign Minister Sergei Lavrov and Serbian Foreign Minister Nikola Selakovic in New York, where the two sides signed an agreement. As reported by V4NA, the document is of a technical nature and sets out how the heads of state will consult over the next two years, but there is no mention of a higher-level meeting between the two countries. The 4-page text contains no security policy issues, nor does it touch on the war between Russia and Ukraine.

The EU cannot continue accession talks with Serbia if they don’t align with EU sanctions against Russia.

That’s what we will say in the Parliament’s upcoming enlargement report.@TPicula: “Very disappointing coming from a country aspiring to join the EU” https://t.co/jas6vm7WQN