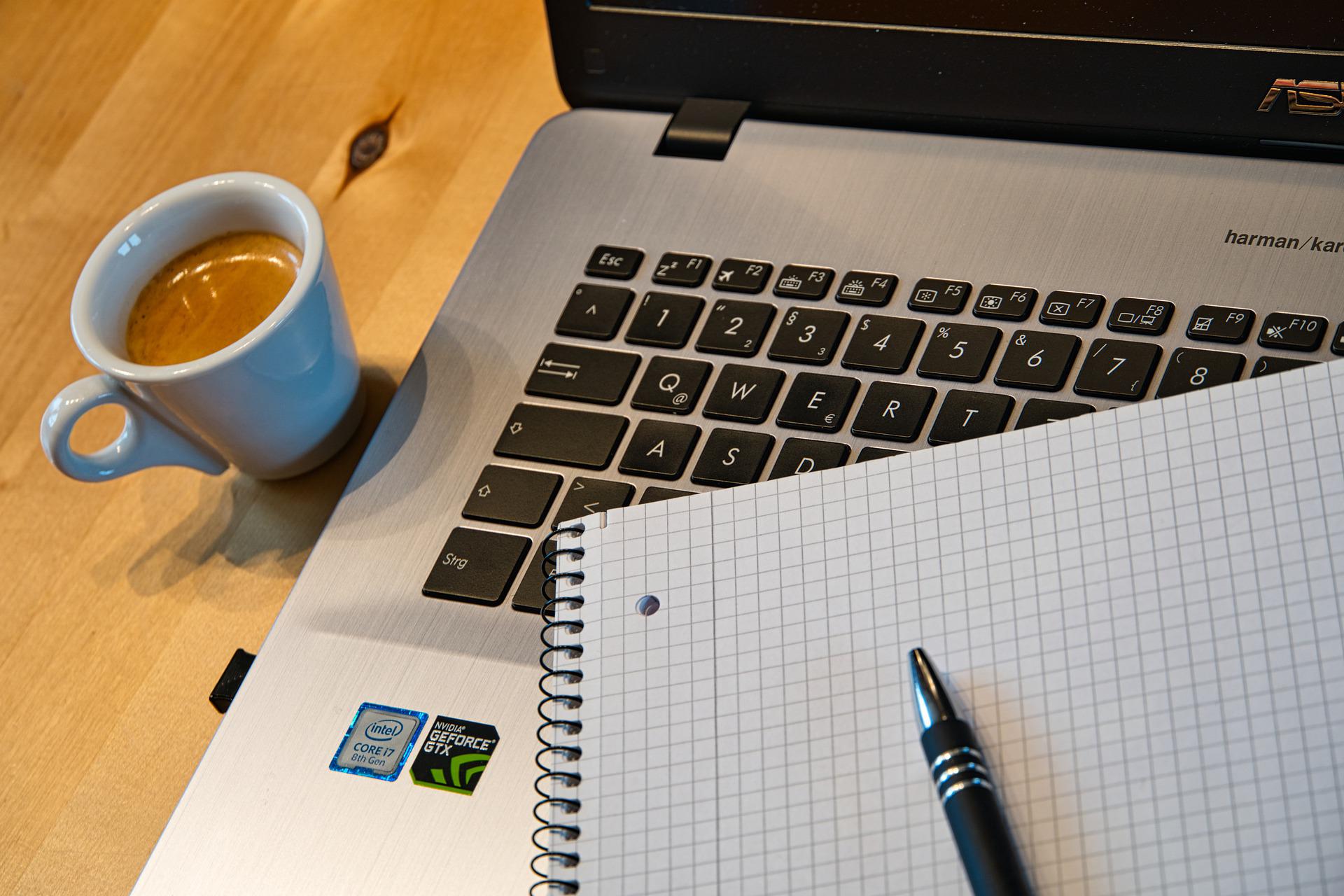 The state minister of economic affairs has come up with a solution to reduce employers' overheads: workers should pay if they do not want to freeze.

In response to skyrocketing energy prices, Andreas Pinkwart, the liberal minister of economy for the German state of North Rhine-Westphalia, has suggested that employers have their employees work in home office arrangements starting at the beginning of the heating season, which would have two advantages: the companies would not have to heat their offices and gas consumption would be reduced. Mr Pinkwart added that employees should switch to electric heating in their homes so as to consume less gas.

Some experts say that this is nothing more than passing on the cost of corporate infrastructure to employees, which also raises various legal concerns.

Marija Linnhoff, chair of the Association of Independent Travel Agencies, would now use pensioners to save on gas. She would have German pensioners spend 2-3 months per winter in Turkey, Mallorca or elsewhere in warm climates, so that they are not increasing gas consumption in Germany by heating their homes. She said that if the state paid a 500-euro subsidy for these trips, more pensioners might take up the opportunity. “This would allow pensioners to turn off the heating in their homes and leave more gas for industry and other citizens,” she said.

Economics Minister Pinkwart does not think the initiative a bad idea, but is concerned that if too many people leave Germany in winter, purchasing power will plummet.