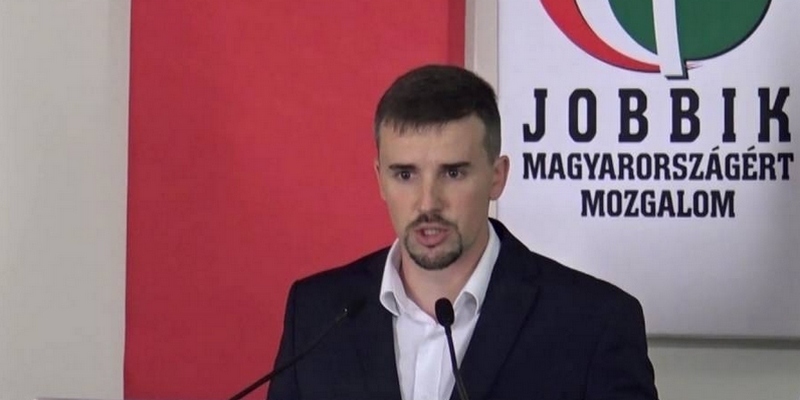 The woman who was nearly raped at an event organised by the Jobbik party in Hungary has spoken out. The irony of the case is that the victim is the partner of a Jobbik politician and the violent attacker is also a a Jobbik member.

The 24-year-old woman was a constituency organiser and also the partner of Jobbik MP Gyorgy Szilagyi at the time of the attack. The woman told the news programme of TV2 that her attacker, Istvan Foldi, also a Jobbik member, had tried to rape her at a party pig roast. According to her, Foldi had been harassing her all night and kept telling her that he wanted to have intercourse with her. Although the victim fought off all of the man’s advances, Foldi would not leave her alone. Anita then asked for help from her fellow party members, but the attacker was adamant, Origo news portal writes based on the TV2 report.

The woman tried to stay close to the company of others, but while left on her own for a short time, Foldi dragged her into a room, got undressed and attempted to rape her. To her luck, one lawmaker heard her cries for help and came to her rescue. Anita recalled that she couldn’t help sobbing for days after the attack, adding that Foldi and his friends began harassing her and threatening to ruin her the very next day if she should dare to talk about what had happened.

Foldi is a good friend of Jobbik party chief Peter Jakab, who succumbed to the left wing. The 24-year-old woman described the party president as a

The woman also noted that Jobbik failed to denounce the incident and said she was very grateful that at least the female representatives of the ruling parties stood by her.