European market may be in for price hike of yet another product – what will we do without it?

It's in every household, we use it regularly and finding a replacement product would require a lot of creativity. Yes, we’re talking about toilet paper. Customers have to pay more for it because the price of pulp has soared in the past year and the higher gas prices required for paper production. Some say there may even be a shortage.

Serbian public media has published an analysis on surging toilet paper prices. Some shops in Belgrade charge almost eight euros for a traditional pack of ten rolls, which is almost one euro per roll, the portal writes. You can buy two loaves of bread for the same price in Serbia, and although the comparison is inappropriate, it shows how much the price of toilet paper has gone up. At the beginning of the year, the same packet of ten was 4-5 euros, and cheaper versions could be found for as little as 2 euros. Nowadays, however, such low prices cannot be found, even when looking for bargains in the big chain stores. There has also been a significant increase in prices in Croatia in spring. Although official statistics show an increase of 20-30 per cent of toilet paper prices, customers may even experience a 40-50 per cent hike in shops. 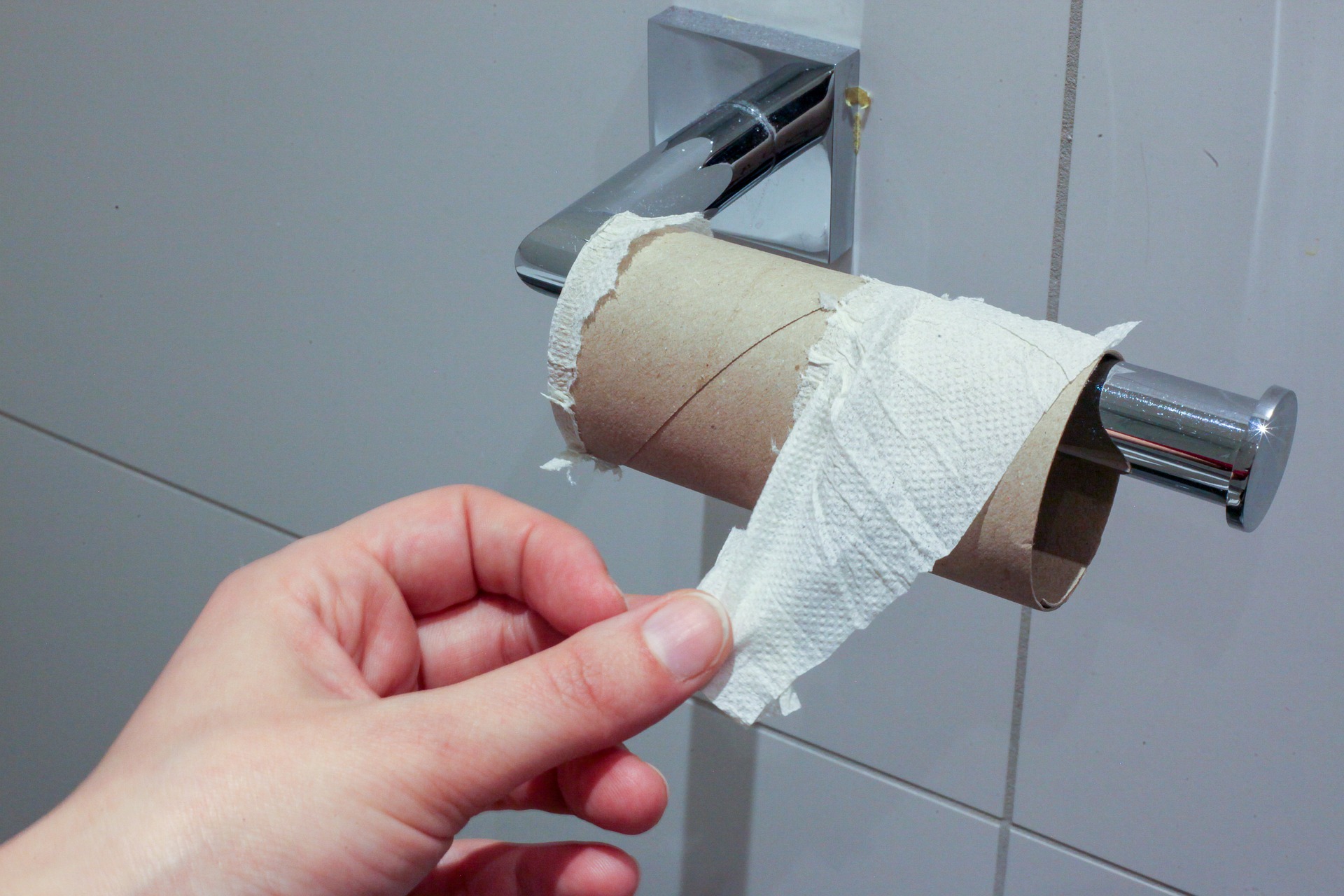 What is the cause of such a drastic rise?

First, let’s look at the segments making up the price of toilet paper. In their assessment, the cost of the raw material is 70 per cent, labour is 0.3 per cent, energy is 1.25 per cent, transport is 1 per cent and tax is 2 per cent. Packaging also accounts for 2 per cent, with the remainder, roughly 25 per cent, being the profit margin.

The raw material for toilet paper is fresh cellulose, which cannot be substituted by any other material, there is no alternative to it. Its price, however, has recently increased significantly. It was around 600 euros a tonne last spring, rising to 900 euros by October and nearing 1,500 euros now. In addition to raw material, transport costs have also increased in line with the rise in fuel prices. In addition, Serbia purchases a part of the raw material from Russia, but the cost of transport from there has increased five-fold due to the difficult conditions. Given the circumstances, a twofold increase in toilet paper prices does not even sound so terribly high.

Manufacturers are now competing to see who can give up more profit, because whoever can afford to make less profit can sell their product cheaper. This, however, puts small businesses in a difficult position, which may easily go out of business – either for not raising prices or for raising and thus being left with large stocks. They say it is now easy for consumers to buy the cheaper paper on the shelf, even if a good quality product is better value for money overall – not just for consumers, but also for manufacturers and retailers.

The Croatian portal Lider writes that in addition to the surge in pulp prices, the hike may be due to the increased costs incurred by the European paper mills, mainly because of the rising gas prices caused by the war between Russia and Ukraine. Paper production in Germany, Italy, Spain and Romania has been temporarily halted, with paper from Russia and Ukraine also missing from the EU market. According to the director of the Croatian company Delt papir, if the gas market does not stabilise and prices remain unpredictable, there may even be a shortage of toilet paper and other similar products such as napkins, tissues and kitchen towels.

Europe experienced a paper shortage even before the Russo-Ukrainian war, so the rise in toilet paper prices cannot be attributed to the conflict alone. Rather, it was caused by a combination of factors. On the one hand, China, one of the biggest players in the paper market, has been forced to cut back production due to power shortages, and the soaring energy prices have increased production and transport costs around the world.

Another factor may have been the increased demand for paper cups, bags and boxes – even replacing plastic straws with paper ones – due to the EU’s reduction of single-use plastic products. Demand has therefore increased and supply has decreased, directly leading to higher prices. Recycling paper is not a solution either – it cannot meet the increased demand and there is also a shortage of recycled paper. Some manufacturers say that cheaper, lower quality toilet paper may be the first to disappear from the market.

Should we change our habits?

Just a year or two ago, the EU was encouraging people to replace plastic products with paper – which degrades faster and is less damaging to the environment than plastic-based products. Now, however, the paper shortage seems to necessitate a new alternative to be found. Zero waste advocates are promoting the use of textile bags, napkins and tea towels, which can actually replace plastic or paper packaging with a little care and time. However, replacing toilet paper with textiles is a no-go solution even for extreme zero-wasters. For the water solution used in the Arab world to become widespread, an even more drastic increase in the cost of paper would be needed.

At the beginning of the coronavirus pandemic, people bought up toilet paper in mass quantities from shops. At the time, they were motivated not by price or possible stock shortages, but were simply concerned that they would have to spend the quarantine period without paper. There is no need for panic buying now, as there will be no significant and lasting shortages in retail units, manufacturers say. However, further price hikes may be on the horizon, so for those who want to invest their money in toilet paper, it doesn’t seem such a bad idea to fill up the bathroom cabinet.