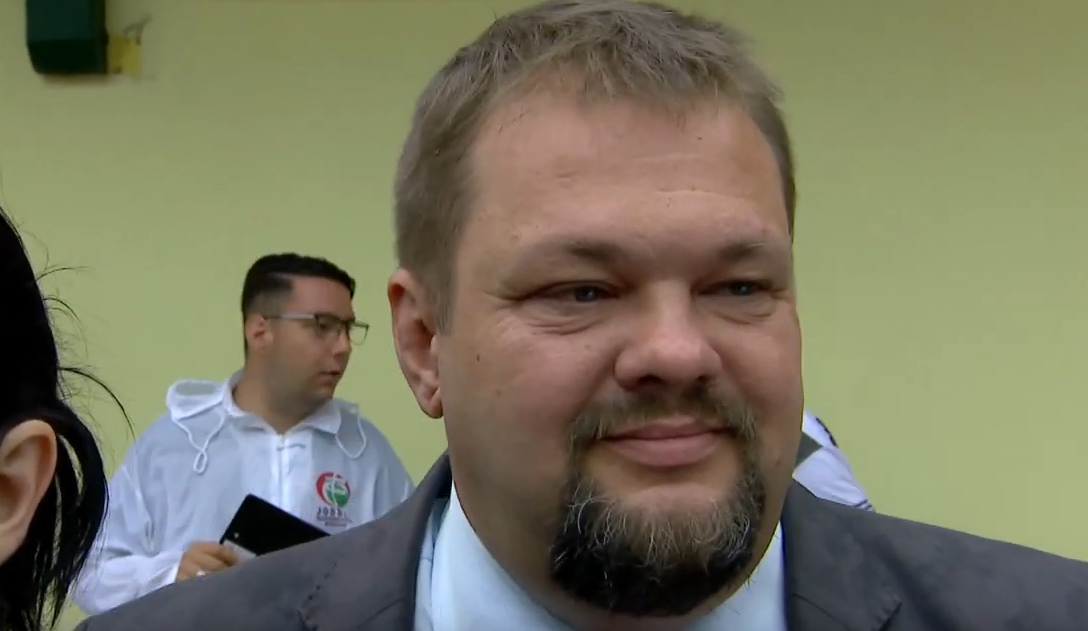 Anti-Semitism and The Sunday Times

Although Hungary is systematically accused of anti-Semitism by international media, there is now a conspiracy of silence surrounding the fact that a politician notorious for his racist and anti-Semitic slurs is nominated as candidate to run in an interim election. The Sunday Times has expressed worries over anti-Semitism earlier, but now appears to have no concerns.

In February this year, the British The Sunday Times published an article on anti-Semitism in Hungary. The portal visited a constituency in Borsod county, north of Hungary, where an interim election is coming up in October. The article said that one of the villages in the constituency has become a Jewish pilgrimage site, but local residents were openly hostile to Jewish people.

The Times article also described the Holocaust memorial, “Shoes on the Danube Bank.” 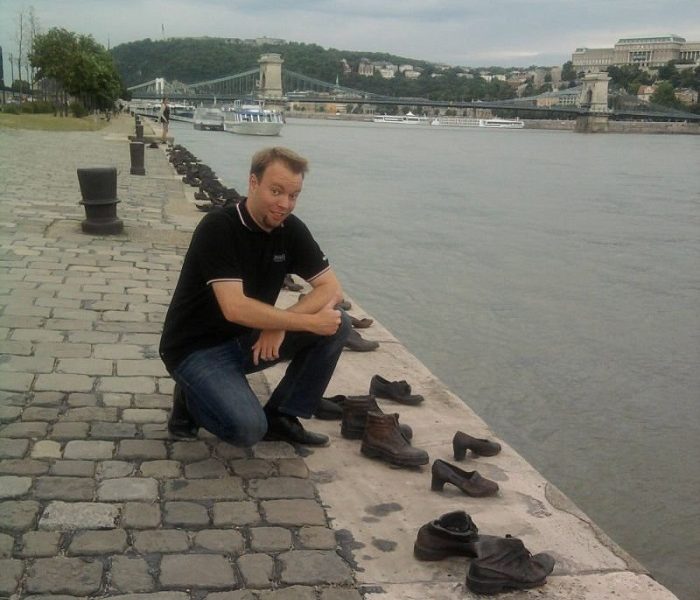 Interestingly, however, the article failed to mention that a politician of the far-right Jobbik party, Gergely Kulcsar had spat into the shoes of the memorial monument, and called Holocaust Memorial Day a day to remember the “alleged victims of the Hoax-caust.” It also happened that he sent a greeting letter decorated with Nazi swastikas to his party colleagues on New Year s Eve. 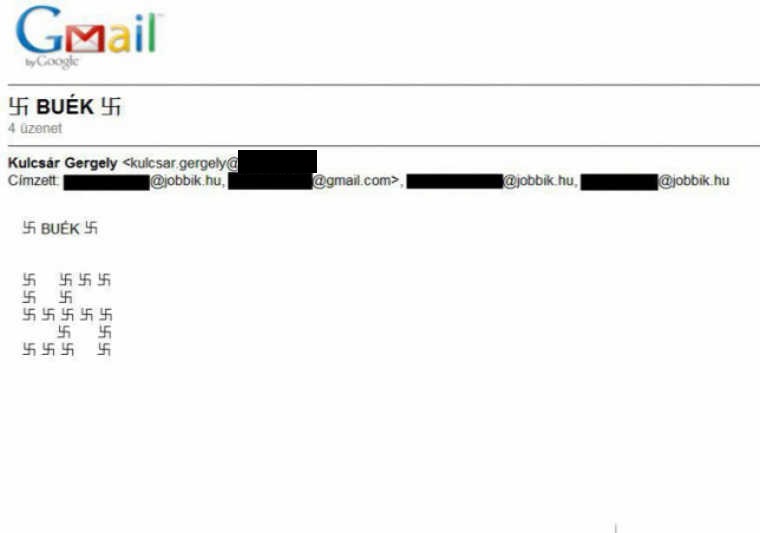 An image taken at the wedding of former Jobbik leader Tamas Sneider shows a woman mimicking a Nazi salute. 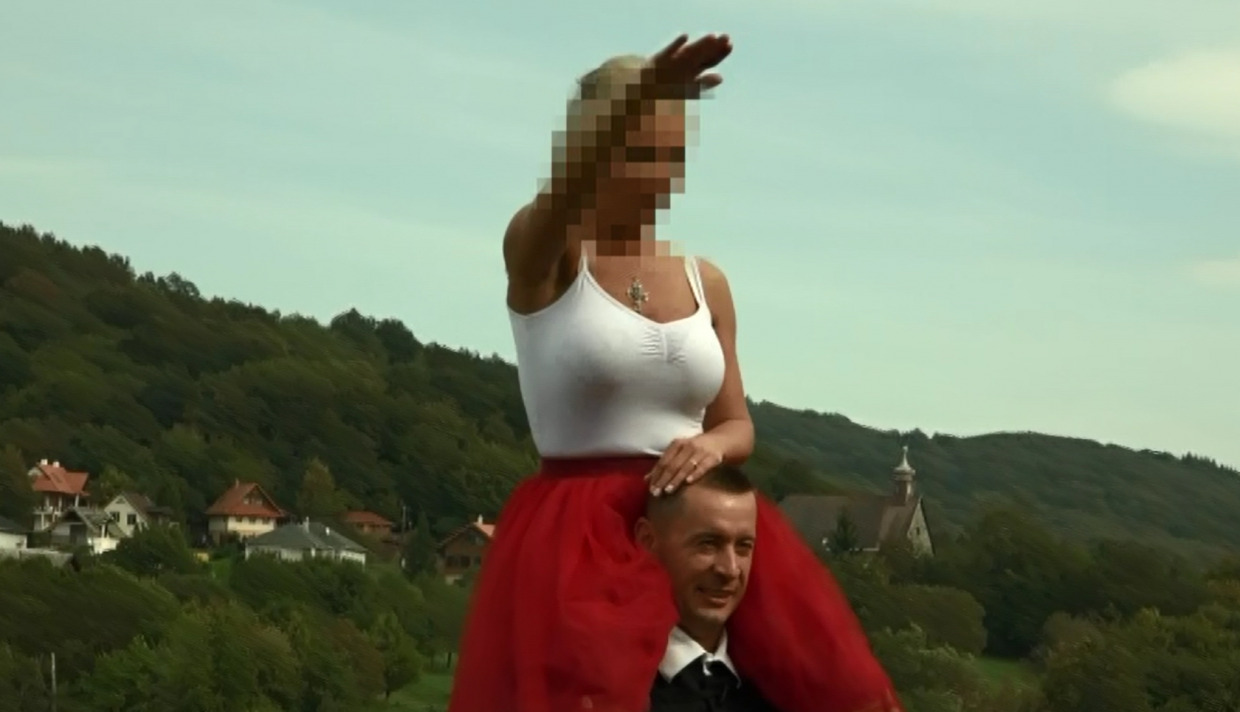 An interesting element of the case is that the Hungarian opposition will nominate Laszlo Biro, also from Jobbik, in the constituency in the upcoming interim elections.

Mr Biro earlier made harsh anti-Semitic remarks on his social media page. In one post, he wrote, “My dog goes mad when the earlocked Jews go past my house.” “My friends work in the hotel industry, telling me what s going on.” In another post, the politician wrote that when the National Socialists came to power in Germany, order and economic-political stability followed. He also called Budapest “Jewdapest” in a comment.

The V4NA international news agency has sent questions to The Sunday Times to find out whether they plan to report on Laszlo Biro s case and whether they also consider the politician s statements to be anti-Semitic. We have not received a response so far.

Zoltan Kovacs, Hungarian Secretary of State for International Communication and Relations, has done the same. He asked the Brussels-based Politico and the British Financial Times if they would cover Laszlo Biro s story.

Dear @liliebayer @politicoeurope, Given your past reporting on anti-Semitism in HU, do you plan on covering story about left-liberal opposition jointly nominating candidate from Jobbik, a man w/a troubling history of making anti-Semitic & anti-Roma slurs? https://t.co/NfrYuTLK5b

Dear Mr. Roth @MiRo_SPD: You expressed concern about “rampant anti-Semitism in Hungary.” I was wondering if you would comment on your S&D sister parties in Hungary nominating a far-right candidate with a disturbing history of anti-Semitism: https://t.co/NfrYuTLK5b

However, V4NA learned from the press office of the Hungarian politician that Mr Kovacs had not received any answer to his questions.

We also asked Brussels politicians whether they thought that a man notorious for his anti-Semitic slurs had a place on the European political scene. However, no response was received from there either.

Many places require a PCR test along with vaccination certificate

Macron's hopes to ease tensions with Algeria in vain so far

Only those vaccinated or recovered allowed in restaurants and hair salons

"We will say it slowly, so that Brussels understands it too: leave Poland alone"