A young man accused on social media a capital city council member and his partner of raping him two years ago.

Yet another French politician is accused of rape. At about the same time that former Paris mayor Christophe Girard – who left his council seat last year because of allegations involving the repeated rape of a minor – returned to the council, another sexual scandal erupts: this time implicating a member of the Communist Party, Maxime Cochard. 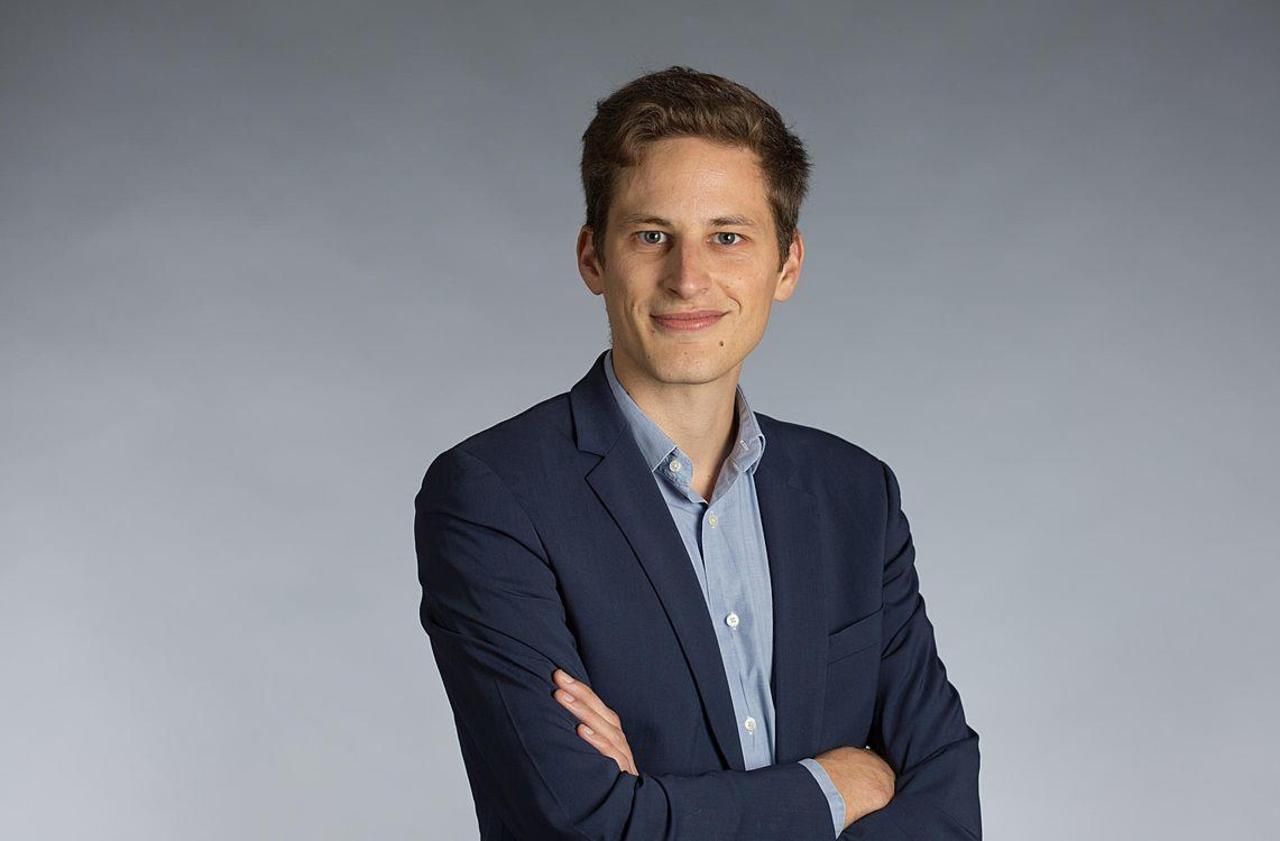 Guillaume TT, going by the username Prunille on Twitter, claims that he was raped in October 2018 by communist politician Maxime Cochard and his partner Victor Laby, and that the couple took advantage of his naivety and particularly vulnerable position as an 18-year-old. The young man explains he was having serious family problems with nowhere to sleep at the time, and that the politician, capitalising on his position within the Communist Party, forced unconsensual sexual relations on him.

According to Le Parisien, the Communist Party reacted shortly after the tweet was published, issuing a statement expressing full support for the victim. The party leadership has asked Maxime Cochard and his partner to resign from their positions within the party and for Cochard to leave his seat on the Paris council.

Politicians from several parties have stood in defense of the rape victim. City Councilor Danielle Simonnet on Twitter welcomed the Communist Party s decision to remove Cochard and his partner from the party.

The populist left-wing La France Insoumise (Unbowed France) Party also stands by Prunille and agrees with the exclusion of the perpetrators from the Communist Party.

The deputy mayor of Paris, David Belliard, believes that freedom of to speak out requires courage and is much needed. He believes violence is becoming more prevalent among homosexuals, so he too has assured the young man of his support.

Maxime Cochard denies any wrongdoing, writing on Twitter that he has taken legal action and is filing a suit for defamation.