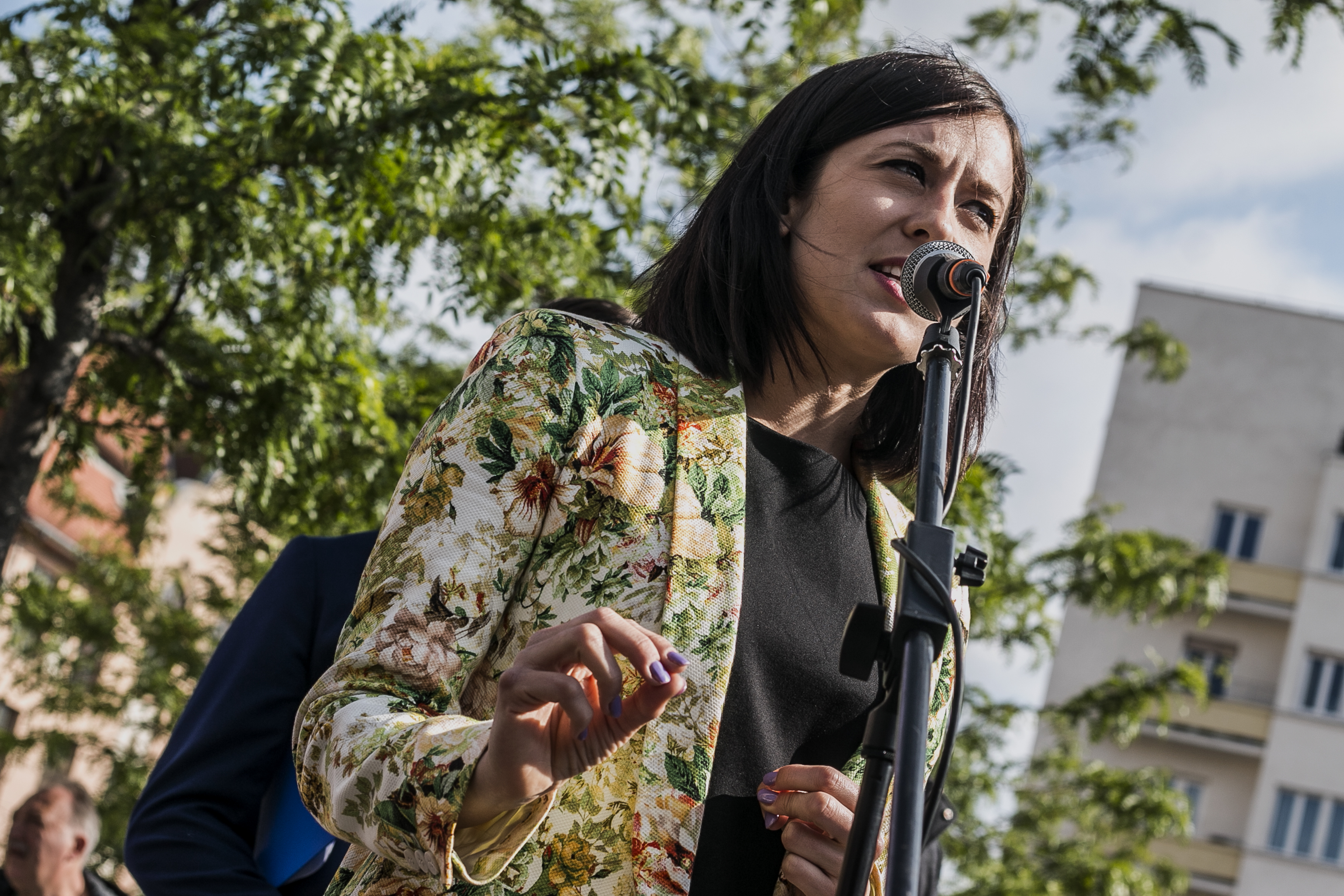 The European Anti-Fraud Office (OLAF) has launched an investigation into the case of Katalin Cseh, vice president of the Renew Europe group in the European Parliament, Hungarian ruling party MEP Tamas Deutsch announced.

Mr Deutsch recalled that he had reported the case of Katalin Cseh to OLAF in early August on suspicion of fraud involving EU funds. He wrote:

It turned out that the company headed by Katalin Cseh and her family’s business network operated as a network of companies that had systematically defrauded the EU of development funds and subsidies.

It also turned out, Mr Deutsch added, that between 2013 and 2018, Ms Cseh managed a company that won EU funds on the pretext of organising the Olympic Games in Hungary, and during this period she ran this company “while at the same time she and her party in 2017 undermined Hungary’s bid to host the Olympics.”

It was also revealed that the technology for the development of which Ms Cseh’s family won significant EU funds had already existed, and belonged to a network of companies linked to the family’s business, the Fidesz MEP wrote.

OLAF has sent a letter informing him that it has started preparing an investigation into “the Katalin Cseh case”, and has also requested further data and information on the “suspected corruption case”.

OLAF is undoubtedly competent to investigate the case, the politician added, as it involves a member of an EU institution (the European Parliament), and the company headed by Ms Cseh and, “according to the reasonable suspicion, the network of companies linked to it, colluded to obtain EU funds fraudulently,” Mr Deutsch said.

The case of Katalin Cseh raises serious questions, he said, which is why he turned to the European Anti-Fraud Office. They are going to inform the public about the investigation, Mr Deutsch wrote.