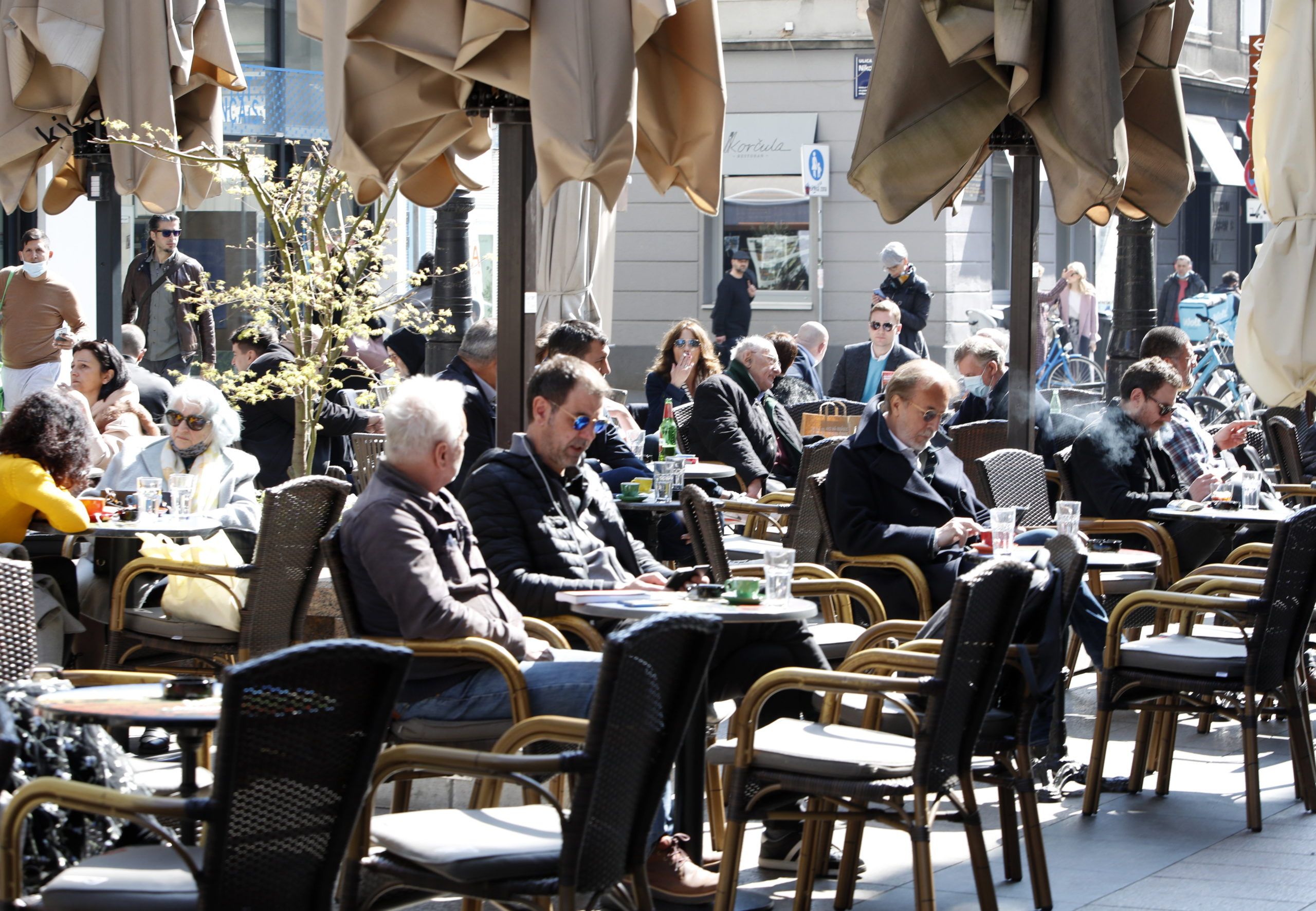 Sobering data: where have the Croatians gone?

Croatia’s population has shrunk by almost 400 thousand people in the last decade. The first data of the recent census suggests that only three cities have more than 100 thousand residents.

The last time Croatia had such a small population was in 1948. The primary results of the official census suggest that the country’s population has shrunk by 895 thousand since 1991. This roughly corresponds to the number of people living in Zagreb, meaning the equivalent of the capital city’s full population has disappeared from Croatia in 30 years. In the last decade alone, the country has lost 10 percent of its population, nearly 400,000 people. In 2011, there were 4,284,889 people living in Croatia, but the recent census, conducted in 2021, found only 3,888,529 inhabitants.

Urban population is also on the decline

There are only three cities in Croatia with a population of over 100,000, namely Zagreb, Split and Rijeka. Official figures show there are 769,944 people living in the capital, followed by the seashore city of Split with its 161,000 inhabitants and Rijeka with 108,000 residents. Interestingly, the population of those larger cities has also plummeted in the last decade. Rijeka’s population has dropped by 14 per cent, while that of Split has decreased by 13 percent.

None of Croatia’s counties saw a population rise

The primary results data of the census show that there is no county in Croatia where the population has increased. The number of inhabitants in Vukovar-Szerem County has declined by almost a fifth in 10 years. The counties Sziszek-Monoszlo and Brod-Szavamente have almost 18 percent fewer people than a decade ago. The smallest population decrease was reported from Zagreb, Dubrovnik-Neretva and Zadar counties.

Emigration after the war a huge problem

Although these figures have a sobering effect, the picture they paint is still better than the real situation, Croatian media outlets argue. Many Croats work in Western Europe, spending most of the year in more prosperous EU countries, and only return to the country to visit their families. Although for the most part they are registered Croatian residents, they and their families are, in fact, non-residents. If we also consider this, we can predict an additional population decline. The ’90s wars in the Balkans also took their toll, with many Croats fleeing abroad and leaving their home behind. The outflow has continued in recent years, although there is peace and stability in the country now. Higher wages and the prospect of a more secure livelihood have prompted many to depart from their homeland. Negative population growth, a trend Croatia has been facing for years, is also reflected by the figures, with mortality rates outweighing birth rates.

Croatia in world’s 10 worst countries in terms of demography

There is nothing surprising about these figures, Nenad Pokos told Croatia’s public media in connection with the numbers. The population decline in the past 10 years is truly drastic, the demographer said, adding that negative demographics and emigration are the main factors accounting for the drop. Croatia is among the 10 worst countries globally in terms of population shrinkage, the expert pointed out, adding that current data also confirm this. A decrease by 400 thousand people in 10 years is a drastic fall, Mr Pokos underlined. In his estimate, there have been approximately 150 thousand fewer births than deaths in the past decade, and some 250 thousand people have left the country in the hopes of finding a better future.