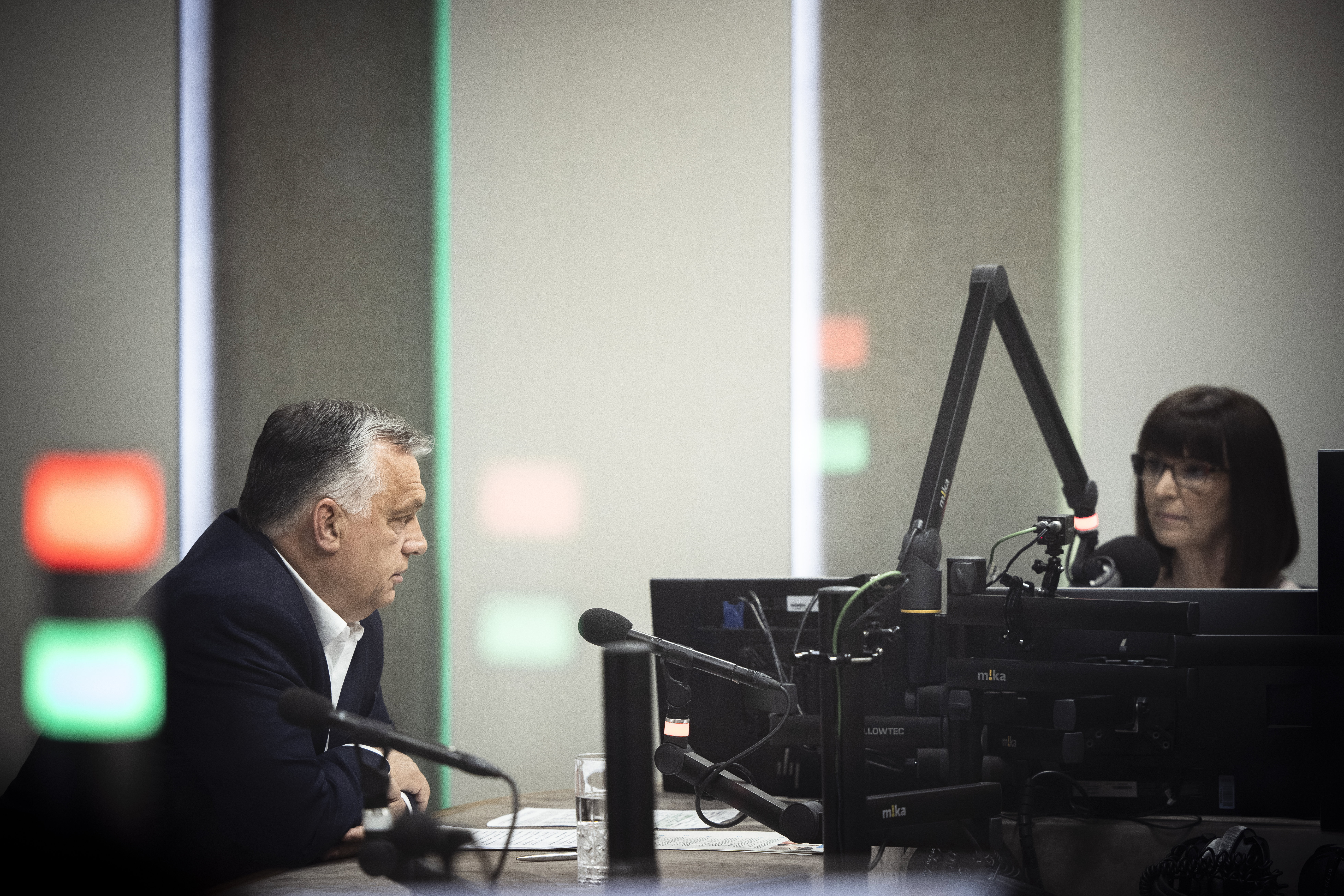 PM Orban: Hungary is ready for the fourth wave

Those who are inoculated will likely be left out of the fourth wave, Hungary’s prime minister told public radio during his regular Friday morning interview.

Today is the second consecutive day that the virus has claimed no fatalities and only twenty-two people are on ventilators. In addition, five and a half million people will be vaccinated by the end of the day and mandatory mask-wearing will be lifted almost everywhere, Viktor Orban confirmed. The number of those who have received a second vaccine dose will also reach the five-million threshold during the day, the Hungarian premier added.

People will not have to wear a mask in shops and on public transport, he said. People can enter catering units, hotels, leisure facilities and can attend cultural events and performances without showing an immunity certificate. Restrictions imposed on shops will be also lifted. In the case of family and private events, the current limit of 50 participants will be raised to 100, and the upper limit of 200 people at wedding parties will be increased to 400. Existing restrictions will not be lifted for sporting, music and dance events, as well as for indoor events or events held outdoors for more than 500 people. This means that limits on attendance and entry with an immunity certificate will remain in effect. However, anyone is free to wear a mask.

Almost everywhere in the world, people take it for granted that there will be a fourth wave, PM Orban noted, adding, however, that those who have been vaccinated are far more likely to avoid contracting the disease, or to have much milder symptoms. The healthcare system is prepared for a possible fourth wave in Hungary, he stressed.

Regarding the construction industry, the PM said the cause of the steep surge in prices was the increase of the export volume. To stop this price hike, export restrictions are expected to be introduced from 1 October, on condition that the EU approves this plan. Until then, the state’s pre-emptive right and duty of registration will come into effect. To contain the surge in prices, an additional tax will be introduced for the surplus profit when construction materials are sold above a certain price level.

We leave the education of our children to professionals

During the EU summit, PM Orban responded to attacks regarding Hungary’s anti-paedophilia law, saying “there is a colonial pace in the EU, the best example of which is the Dutch PM.”

“Behind all this is a moral authorisation, the Dutch premier personally believes that he is superior to the Hungarians. Many have brought this attitude from their colonial past,” Mr Orban said.

He claimed that in the West it has been decided that NGOs should educate children, while here a different decision has been made. This law is not about those over 18, only about children, he added.

“We acknowledge the precedence of parents over state and school,”

Mr Orban said if Afghanistan was to collapse, it could trigger a new, very significant migratory wave, therefore it is in Hungary’s inteest to participate in Afghanistan’s stabilisation. Whereas authorities registered 10 thousand illegal migrants at the country’s borders last year, this numbergrew to 38 thousand already this year, he added.

“We must brace ourselves for bigger migratory pressures”

According to Hungary’s premier, the most important aspect of the government’s new National Consultation survey is that the country must prepare for an era of dangers, and it must also reinforce its anti-migration position.