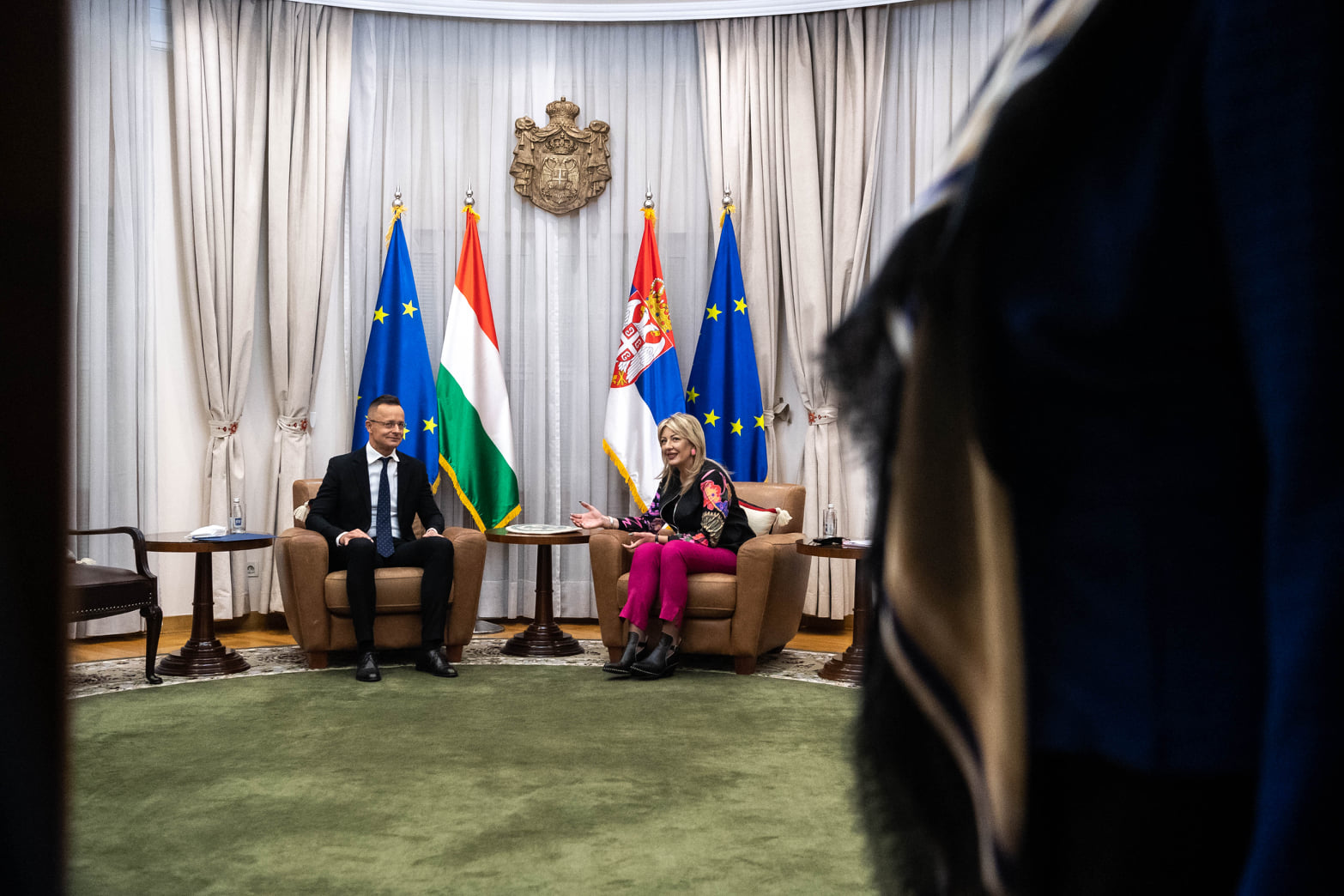 Serbia is ready for accession, according to Hungary's minister for foreign affairs and trade. Peter Szijjarto says the goal is to move towards completing membership talks by 2024 when Hungary takes over the EU's rotating presidency.

For Hungary, enlargement policy is one of the key areas in the European Union, Hungary’s minister for foreign affairs and trade told the Vojvodina-based Pannon Television in an exclusive interview. Peter Szijjarto recalled that the accession process was painful and embarrassingly slow even when Hungary joined the EU and by now, the process has further decelerated, compared to what we have experienced before. This is because countries in Western Europe are unaware of how crucial enlargement is for the stability in the Western Balkans and for the security of Europe, the minister underlined.

We who live in this region know the difference between living in calm conditions when things go well and there is peace, and living in uncertainty, Mr Szijjarto noted. We can recall the tragic consequences of uncertainty from the recent past, he added. The European Union shows symptoms of enlargement fatigue, and Hungary is trying to pull the cart out of the mud in this regard, Peter Szijjarto said.

EU Enlargement Commissioner Oliver Varhelyi and Hungarians are committed to the accession of the Western Balkans, and Central European countries support the process, Hungary’s FM has stressed. Recently, Serbia opened a new cluster in accession negotiations at an intergovernmental conference between Serbia and the European Union. Opening another cluster of chapters should be a realistic goal during the French EU presidency, anything more than that would be classified as “superb,” he underlined. 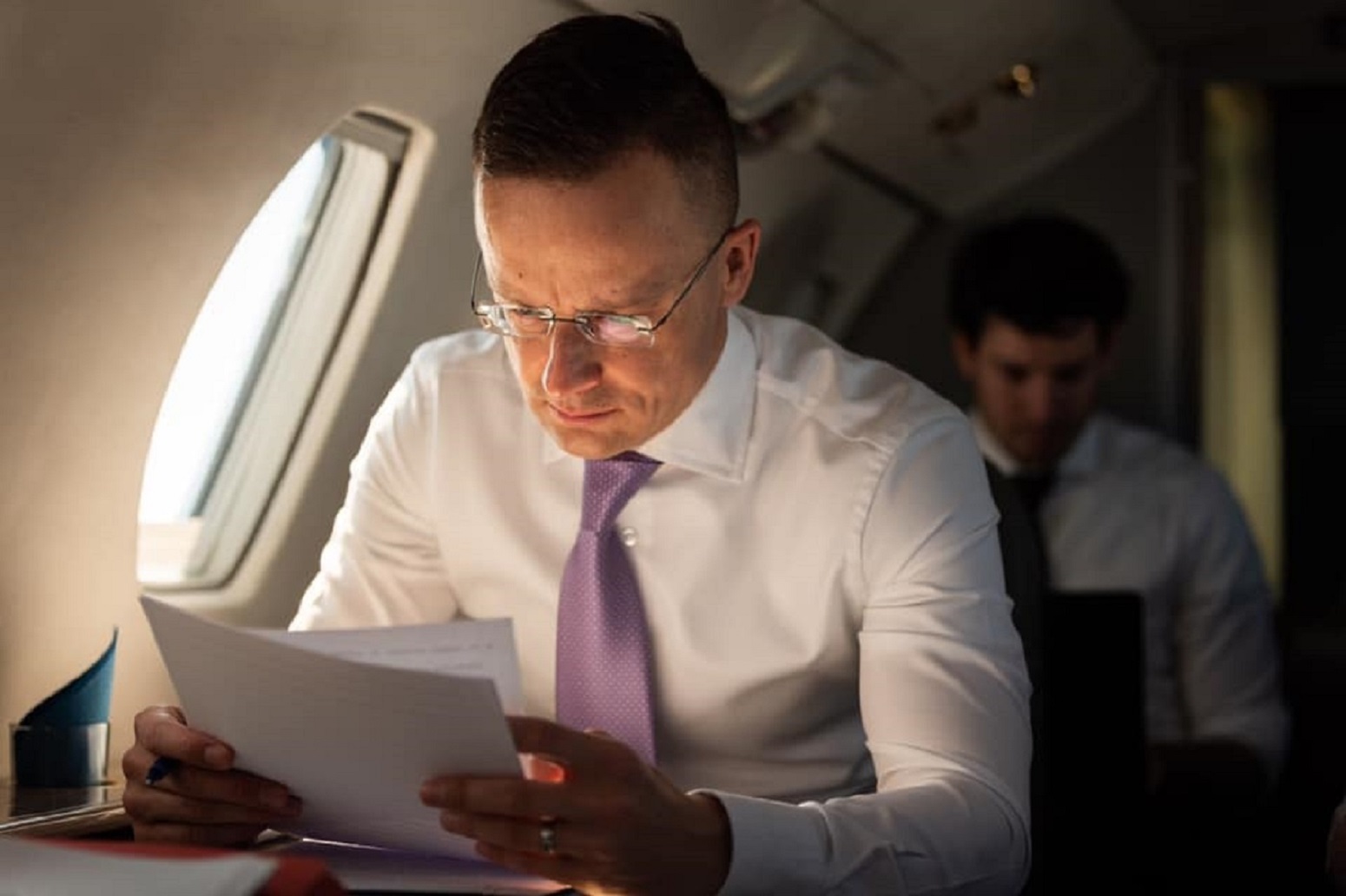 As V4NA also noted earlier, Serbia’s EU accession process has been dragging on for over a decade now. The country applied for membership back in December 2009, and gained a candidate status in 2012. Originally 35 accession chapters were defined, which have since been grouped into clusters, according to a new methodology. The modified methodology aims at revitalising the accession process and the implementation of reforms. So far Serbia has opened 22 out of the 35 chapters. The new methodology divided the chapters into six clusters.

Overturning the negative trend after Brexit

In 2024, Hungary will hold the rotating presidency of the European Union. Budapest wants all negotiating chapters with Serbia to be opened by then, and Hungary’s sole job would be to have European bureaucrats close these chapters as soon as possible, Peter Szijjarto said. He added that the goal is to ensure that Serbia becomes a member of the European family within the shortest possible timeframe. If it were only for Hungary, the decision would have already been made, but it is not only the decision of the Hungarian government, he emphasized.

The EU currently has a greater interest in Serbia’s accession than Serbia itself, Hungary’s foreign minister said. He emphasized that those who have in-depth knowledge of the situation of the EU countries do not dispute that Serbia is ready for integration. Serbia could become an EU member state as is and its accession would not result in any type of quality decline for the bloc. Quite the contrary, it would be a great benefit, he said.

According to Mr Szijjarto, the EU is weak because it cannot steer its external relations in a sovereign way to produce positive effects. Since Brexit, there has been a great need to overturn the negative trend and to increase the number of members. The inclusion of the Western Balkan region is a potential solution. Those countries believe in the European integration more than in anything else, but sending them too many refusals from Brussels may increase others’ room for manoeuvre a little bit more than we would like, Hungary’s foreign minister warned on Pannon RTV.